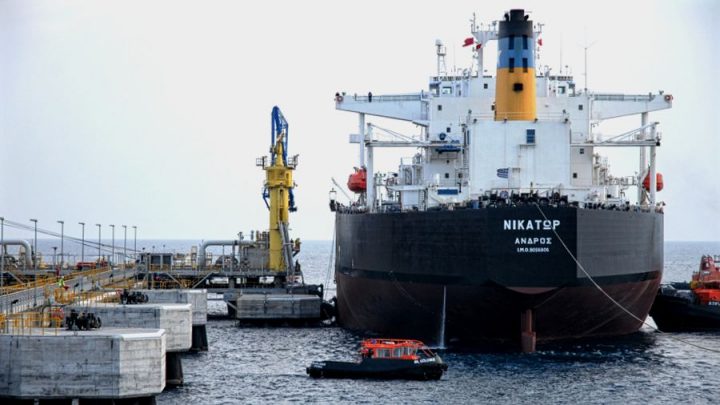 During the how lockdown phase our country has gone through, the cargo department has not stopped working. They have been offloading ships every hour of every day. Does your business rely directly on these imports or do you source them locally?

Millions of businesses rely on daily imports to keep their doors open, and we want to ensure this process runs smoothly. If you would like to import goods yourself, get in touch with us to ensure you get this process done correctly and legally.

Below are some more interesting facts about these amazing vessels.

Is it legal to build a house out of shipping containers?

Without prior experience with shipping container homes, some will need more persuasion than others. The only time you don’t need planning permission is when you’re outside of your city’s zoning laws. In this case, you generally have the freedom to construct a container home, providing the structure is safe.

What is the heaviest cargo ship?

With a DWT (deadweight tonnage) of 191,317 metric tons, the OOCL Hong Kong has a cargo capacity of 21,413 TEU, making it the world’s largest container ship

How long are cargo ships?

Some of the world’s biggest container ships are about 1,300 feet long – that’s nearly 400 meters or the distance around an Olympic running track – with a maximum width of 180 feet (55 meters).

How are shipping costs calculated?

The most basic way to begin calculating shipping is to take measurements of the products before listing them for sale. Measure the weight and dimensions of the package. From there, the shipping charge is automatically calculated based on the packages measurements and the customer’s location

How much does a captain of a cargo ship make?

What is dry cargo?

Dry cargo ships are used to carry solid dry goods that have a higher tolerance to heat and cold, such as metal ores, coal, steel products, forest products, and grains. These vessels are equipped with on-deck cranes and other mechanism for loading and unloading of goods.

What is wet cargo?

Some cargo needs to be classified as Wet Cargo, as it contains liquid, emits liquid or by nature may produce liquid. This can be all types of liquids, frozen or fresh meat/fish, live animals, and any goods-producing liquid

Which country makes the best ships?

Which country has the biggest fleet?

China, it’s no surprise that Greece tops the world for ship owning, but China has seen the biggest increase in value out of the top 10, according to Vessels Value. The Greek fleet has increased its total value by over $5 billion in one year

Cars and trucks do produce quite a bit of carbon dioxide and other pollutants. So yes, the 15 biggest ships produce more sulfur oxide pollutants than all the cars in the world, because they run on completely different fuels. A ship produces more carbon dioxide emission per mile and per gallon of fuel than a car.

Are cargo ships bad for the environment?

Exhaust gases from ships are considered to be a significant source of air pollution, both for conventional pollutants and greenhouse gases. … There are now over 100,000 transport ships at sea, of which about 6,000 are large container ships.

Do ships pollute the water?

Yes, the next huge cruise pollution cause is from sewage. Classified as Blackwater, around 210,000 gallons of human sewage is deposited into the ocean by cruise ships during a week’s voyage. Sewage includes waste from the toilets and the health facilities provided in the cruise ship

What is the largest car carrier ship?

Delivered in June, Höegh Target is the world’s largest Pure Car and Truck Carrier (PCTC) vessel with a carrying capacity of 8,500 car equivalent units. Here is the vessel making its maiden call in Rotterdam on August 21

Ensuring that you have stock is essential to running a profitable business and especially during these days, you need to plan ahead and keep a close eye on your cash flow, stock levels, and sales.

We wish you the best for this week